Hello everybody and welcome to today's lecture about differential protection. So let's first start with a load or external fault conditions. So we see here a protected object, which may be a cable or red line generator or a transformer and to the left side and to the right side of this protected object, we have a set of current transformers, which transform the primary current into secondary values. Now, let's see what happens if a current is flowing through. So, the current enters the protected area on our left side and leaves it on the right side. Now, let's see what happens to the secondary currents. The secondary currents are replicas of the primary current and taking the polarity of the current transformers. We see that the current that comes in to the left side is transformed into a secondary current, which is the same as the one that leaves the object.

So that means, if we look at this connection point of the differential current measuring unit, we see that it goes in, leaves, goes out, and now let's see what happens to the current differential sensing unit. The current that goes into the left side is the same is the one that leaves at the right side. So the difference is zero and we have the so-called restraint condition. So we have a very similar situation when we have an external fa.ult The difference is that the current is increased by maybe a factor of 10 or even more. But basically, the polarity of the current and so therefore the whole current situation is more or less unchanged. Looking again at the summation point in this differential protection, we see what goes in leaves this point. Therefore, we have no differential current and we have the restoring condition. A big difference is when we have an internal fault. So in case of an internal fault, the faulty point has moved into the protected area. Now, let's see. How about the currents and their polarity? So from the left side, we have the current from source A. On the right side, we have the current from source B.

And these generate, accordingly, currents on the secondary side, which have opposed polarity. So when these meet at the sensing point of the differential current sensing unit, they add up and we have a trip condition. So differential protection appears to be a very simple thing, which is true in the sense that the principal is just related to Kirchhoff's Law, but there are some flaws and they lead to the fact that we need some stabilization. For example, look at the details if we have a current flowing through a transformer.

So we have a current that goes into the transformer and comes out after a little bit of the current has been deducted in order to magnetize the iron core. So if we have a current of 1,000 A leaving this transformer, then going back we need a current of 1002 A or of 100.2 A on the primary side to go into this object. And that means if we see: What is the effect on the secondary side of these current transformers? We see that we have on the left side 1.002 A and on the right side 1.00 A. So the difference is 002 A, which is very small, but it is a differential current. So here, the remedy and remedial measure is to introduce the so-called stabilizing current, the restraint current, which is made up of the sum of both incoming at the outcome current. 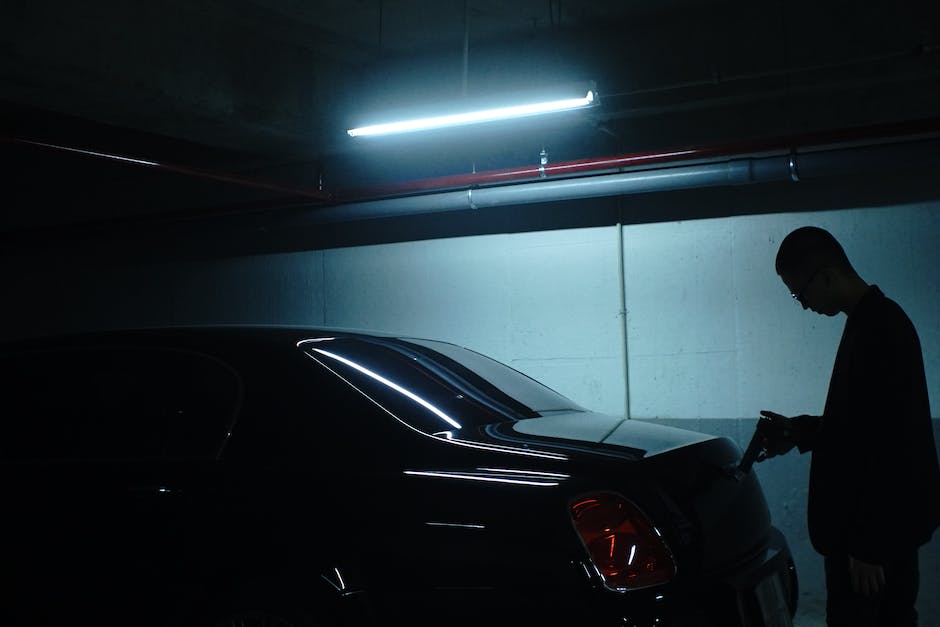 So this is a straight line that goes up. Also we can have in a transformer due to the effect of saturation a saturation differential current that comes up in heavy through-fault conditions. All these add up to this s-shaped inaccuracy curve and the differential protection should not pick up if we are below this curve. If we are above, then we have a severe fault and the trip must occur. This is done by installing a so-called band curve, which is made up of two lines, a horizontal one and a rising curve with a certain slope. In order to demonstrate this, I go back to the example of the magnetizing current of the transformer that we have seen before.

We have here the stabilizing current which is 01.00 A and a very small differential current of 0.002 and as we can see, the blue dot is below the trip curve and the protection is stable. This was today's lecture about differential protection..

Welcome to WordPress. This is your first post. Edit or …

Who is responsible for providing information about your health? Now …